Home/Blog/Incredible but Forbidden Places in India..
­ 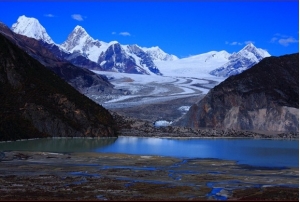 India claims Aksai Chin as the easternmost part of the Jammu and Kashmir state. The line that separates Indian-administered areas of Jammu and Kashmir from Aksai Chin is known as the Line of Actual Control (LAC) and is concurrent with the Chinese Aksai Chin claim line. Aksai Chin is one of the two main disputed border areas between China and India, the other being a part of Arunachal Pradesh. 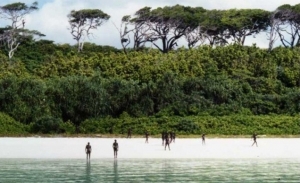 North Sentinel Island is a part of the Andaman Islands but is cut off by the local tribes, the Sentinelese, who shoot arrows at anybody who try to enter the island. In the wake of the 2004 Indian Ocean earthquake, research aircraft, assessing the damage caused to the island, were shot at by arrows from the Sentinelese. In 2006, two fishermen were killed by these people. The island is encircled by coral reefs and happens to be the most cut off place in the planet along with the Sentinelese people. 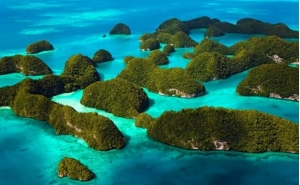 The pristine islands of Nicobar are not open to visitors except for purpose of research.. 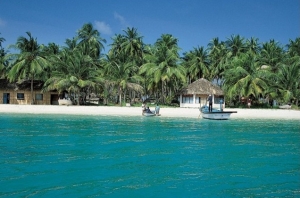 Foreign nationals are only allowed to visit the beautiful islands of Agatti, Kadmat and Bangaram (after getting permission from the Administrator) and Indians can access some of the other gorgeous islands that make up this group, like Minicoy and Amini. 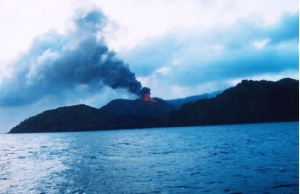 The only active volcano in India is located in the Barren Island of Andaman and Nicobar. You can see red-hot lava and smoke erupting from the mouth of the volcano for a distance inside the safety of a small ship. However, no one is allowed to get any closer to the hill due to safety reasons. 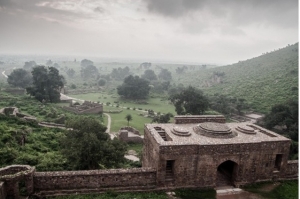 Entry into this infamously haunted silent town is legally prohibited before sunrise and after sunset. There is a signboard put up by the Archeological Survey of India at the entrance and legal action is taken against anybody who sets foot on the fort in the dark hours. 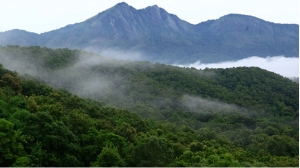 The pristine tropical evergreen forests of the Silent Valley National Park in Kerala are out of reach of visitors due to recent Maoist attacks.

The beautiful Chambal River Basin is a dreaded region due to the many dacoits that dwell in the valley.

Manas National Park in Assam is one of the most beautiful forest reserves in India and is a rich wildlife sanctuary. Unfortunately, it has also become an area prone to terrorism. In 2011, 6 WWF officials were kidnapped by Bodo militants from Manas National Park. 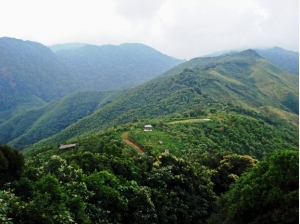 Tura is beautiful and picturesque but home to notorious terrorist organizations of Northeast. 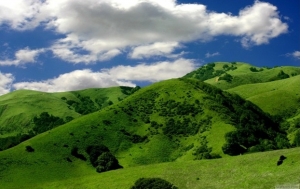 A beautiful town in the hills in Assam, Haflong faces major hindrance in its tourism sector by militants of various terrorist organizations. 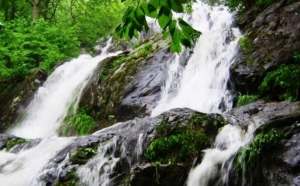