Lucknow, the capital of Uttar Pradesh is considered the heart of art, cuisine, dance, culture and music of Northern India. When we talk about Lucknow the first thing that comes tomind is the Lucknowi cuisine. It is famous for kebabs biryanis and tikkas to name a few. A food tour of Lucknow makes it mandatory to visit the ancient Chowk, whose charm remains completely unmatched even today.

So what exactly is Chowk? It is an old market area located in the busy and bustling old Lucknow. The chowk area starts from Gol Darwaza on one side and ends at the Akhbari Darwaza on the other. It is well-known for many things which are essentially considered quintessential Nawabi, including it’s much renowned cuisine of Awadhi food.

Nawabs were great patrons of arts and culture, and food automatically became an essential part of it. They built on the already elaborate Awadhi cuisine and brought it to the forefront of Indian cuisine.

Chowk is often known as “ the jannat for all non-vegetarians” and the food here has often been referred to as the best non-vegetarians food in the country. Much of this comes from one single shop which has become an icon much beyond the city. It is the ‘Tunday Kebab’ shop in Chowk. It is famous for its Tunday Galawati Kebabs.
Tunday’s Galawati Kebab is the absolute must try food of the Nawabs. To say the least they are melt in the mouth best experience!
Another very famous must-have food to be had in Chowk is Nihari and Kulcha. It started off as the breakfast for the common man but has now caught on the imagination of everyone. The shop most famous for this is called Rahim ki Nihari and it is located near the Akhbari Gate.

Lucknowi biryani has a unique flavour, one that you will fall in love with instantly! To savor the Awadhi flavor, you can visit Idris Biryani joint and Lalla Biriyani.
Kakori Kebabs get their name after a small village near Lucknow called Kakori. It is said that Kakori seekh kebabs were made by the chefs of Kakori for an old, toothless Nawab, who had difficult in eating meat. These kebabs are so soft that they literally melt in your mouth!
Available in the bustling streets of Lucknow, Khasta kachori is very yummy! You can try this at Rattilal’s. Served with peas and potatoes, you will be drooling over it long after you are done eating it!
If you don’t eat chaat in Lucknow, your journey will remain incomplete. Dahi-vada, papdi, ghugni, aloo dum, bhujia and paani batasha (in 5 flavors) are few of the chaat items that one can try, even along the pavements. Tokri chaat (basket chaat) should be high on the list of food items you wish to eat in Lucknow! Even the chaatwallas of Delhi can’t match the taste of Lucknawi chaat.

Sheermal is saffron-flavored flat bread, a well-known part of Awadhi cuisine. It’s a mildly sweet naan which is absolutely delicious!
Kulfi Falooda at Prakash ki Kulfi is the best dessert that one can have! The taste is too good to be true!
Ram Asrey sweetshop is one of the oldest shops and has been making sweets from 1805. The shop actually serves there different types of halwas and all of them should be tried out. The three types are – Kali Gajar halwa, Zuazi halwa and Habshi halwa.
And finally, whether you eat vegetarian or non-vegetarian food, finish this also with sweet Banarasi paan like every good North Indian meal. There are numerous paan shops and you can virtually buy it from any one of them. Lucknowi paan has a unique taste, which you won’t find anywhere else in India! 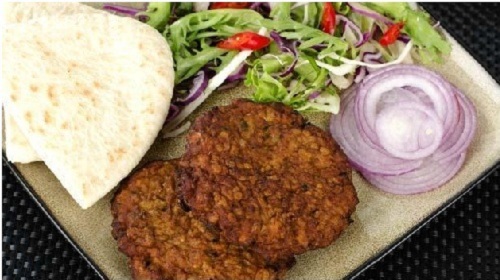 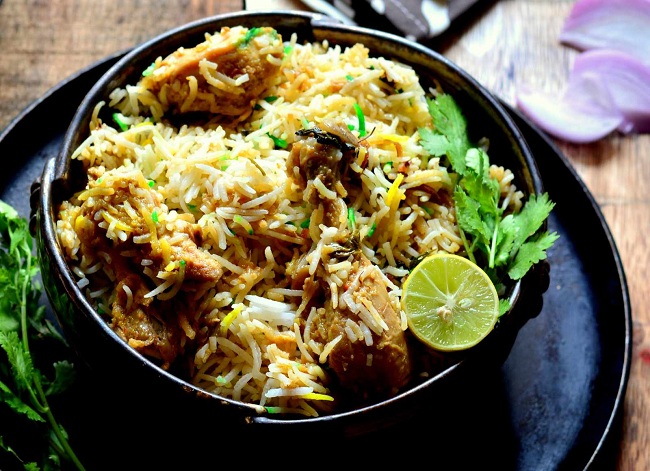 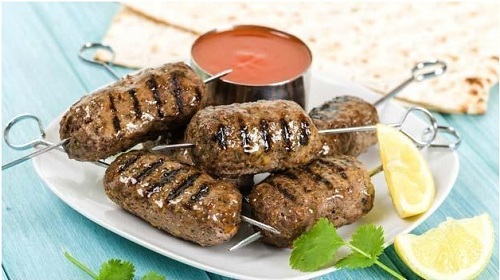 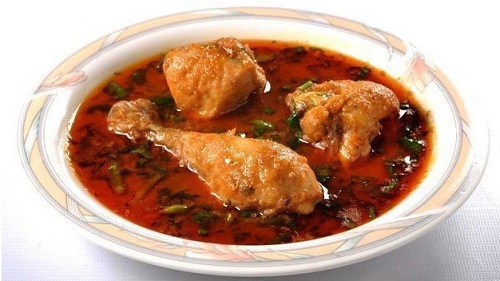 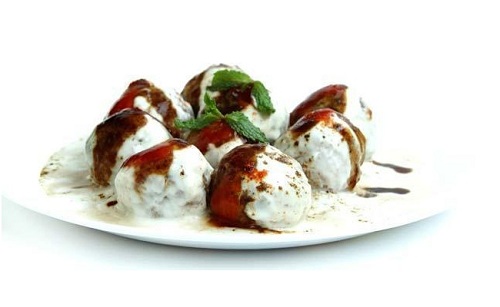 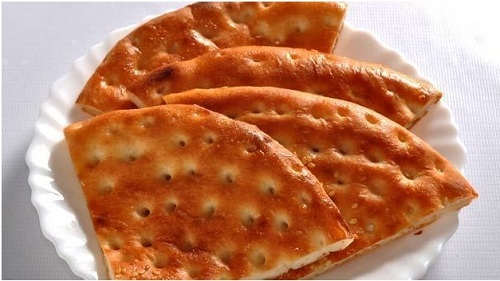 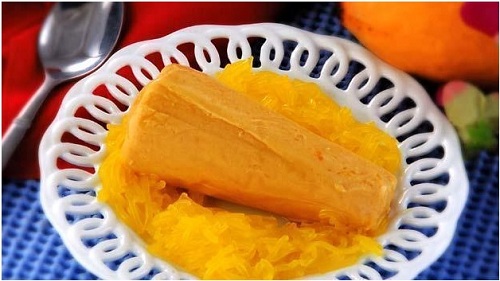